Dub your films and animated series

VOA VOICE STUDIOS takes care of all the French and multilingual dubbing for your films and animated series!

Dub all your films! 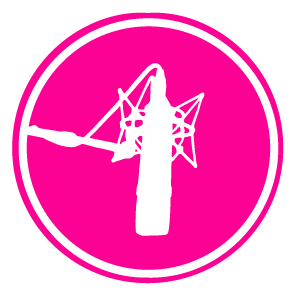 ALL YOUR DUBBING NEEDS FROM A to Z! 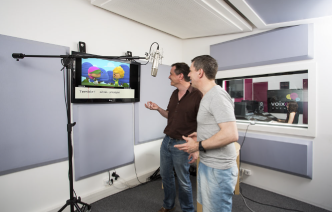 Animated Series, Short films, Advertisements, Corporate films… We take care of the translation,  adaptation, and review of your projects in French and in more than 60 other languages! 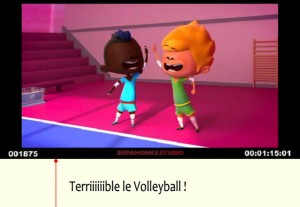 French and international voices, childrens’ voices, singing vocals… We carry out casting for all your voice needs, with numerous professional dubbing actors available to listen to on the VOA Voice Studios online voice catalog

For your film, the VOA team will organize the casting of the voices from A to Z, while respecting the original version and your casting intentions, in agreement with the director as well as your partners, distributors and broadcasters.

For your recordings, the VOA team offers its studios, which are specially configured for dubbing, at your disposition.

Trust the sound post-production of your project to our sound engineers! The VOA Voice Studios team will carry out the BROADCAST READY 7.1 mixing of your film and also offers Sound Design services for all your original creations.

Video Post-production:          Creation of the credits

VOA Voice Studios also will create the credits in the target language of your film: adaptation of the title in motion graphic design, adaptation of the film’s credits… Trust our team with your video post-production projects!

They trust us for the dubbing of their films and series!