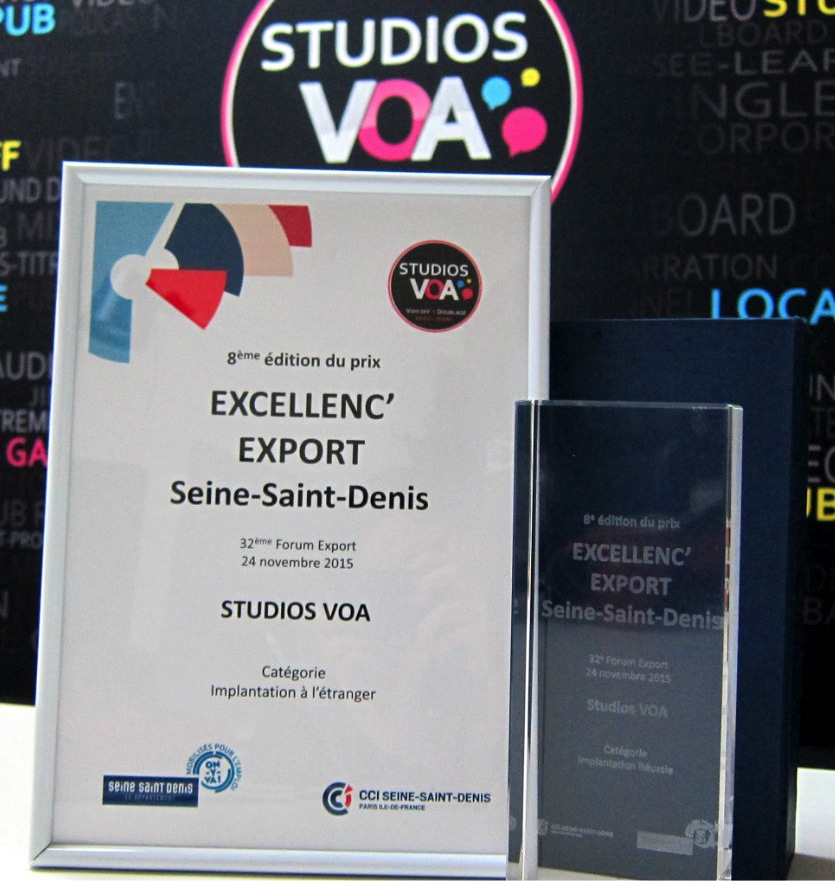 On November 24th, Studios VOA was thrilled to receive Chamber of Commerce and Industry’s “Excellence’Export Trophy 2015”, in the category “successful establishment abroad”.

This trophy is granted to a few SMEs and SMIs, which have taken exemplary actions to develop their business internationally.

It is a significant recognition for the co-founders Céline Guerbert and Ronald Magaut, who started their American adventure more than 2 years ago with the opening of a fifth voice-over and dubbing studio, located in Miami, Florida : VOA Voice Studios.

A successful establishment for the American and South American markets, thanks to innovating on-site actions, the creation of strong commercial relationships and the management of a great multicultural team.

VOA Voice Studios would like to express its gratitude for the wonderful international support packages provided by the CCI of Seine-Saint-Denis, the COFACE, Bpifrance and Business France, who already allowed the implementation of major projects and the development of many, at a global scale.

Taking a business to the international level is a thrilling adventure and, as Céline and Ronald are used to say: «  It is worth trying!  » 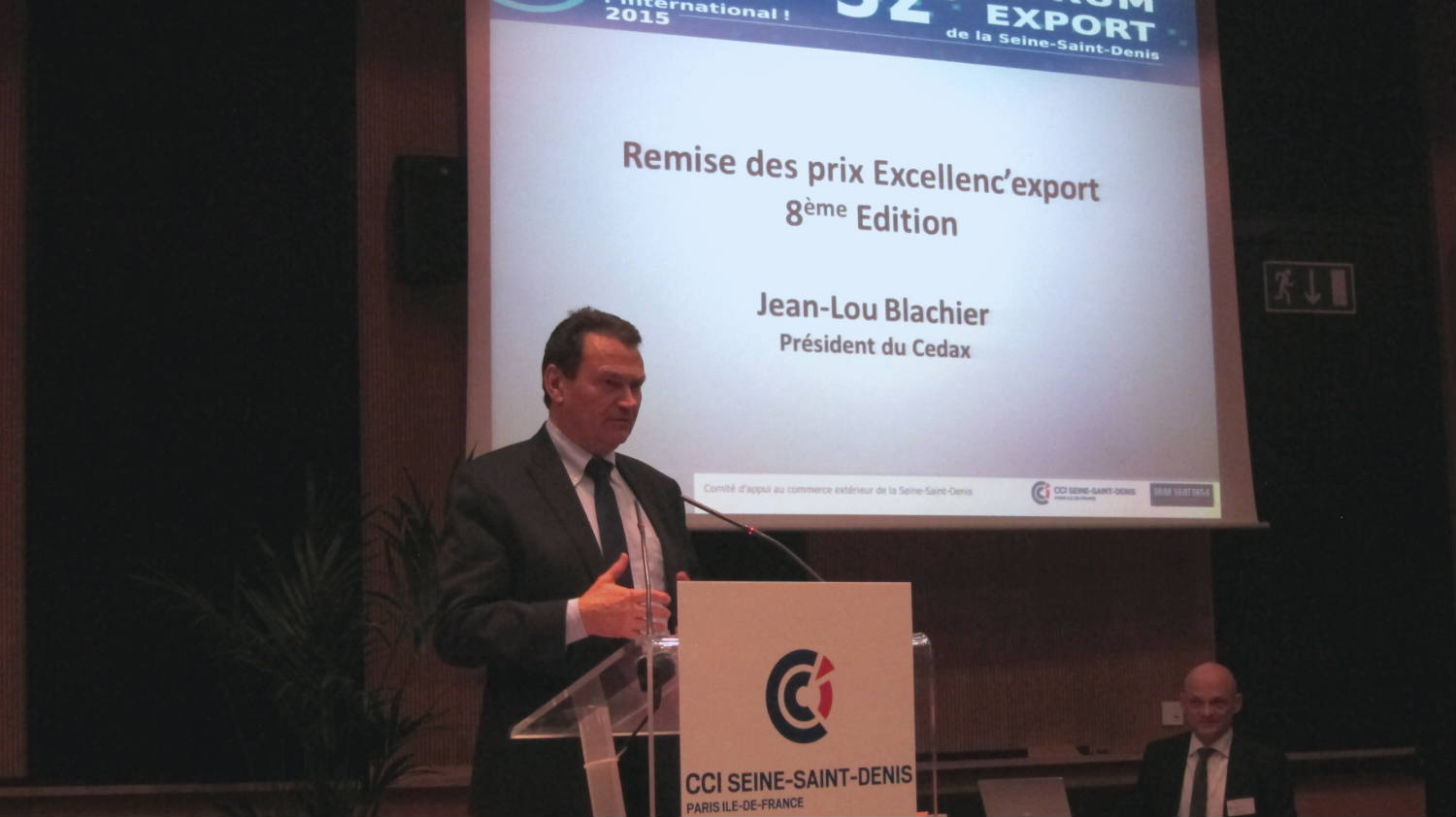 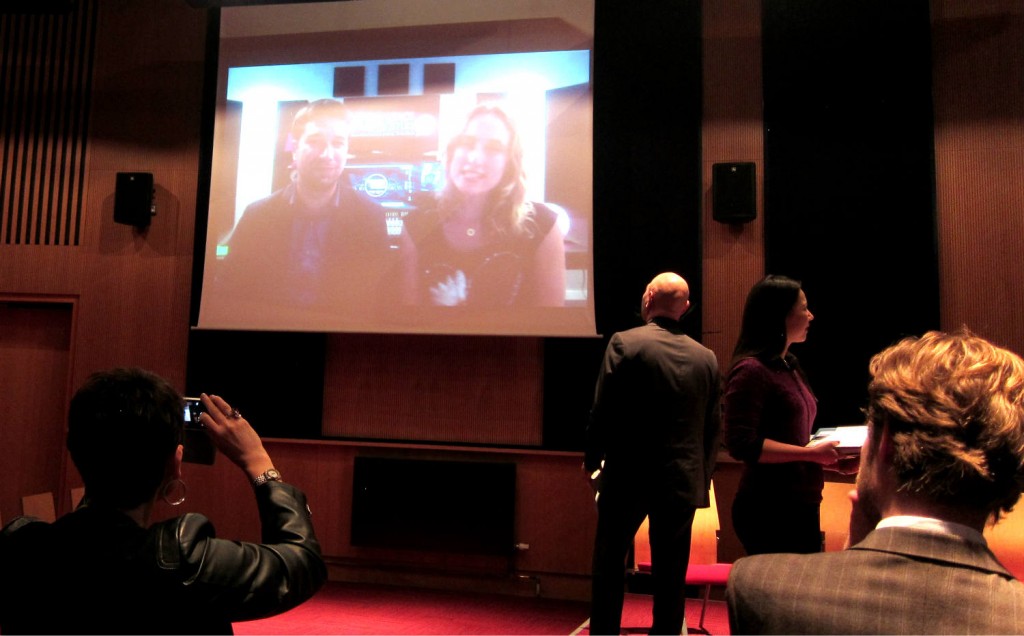 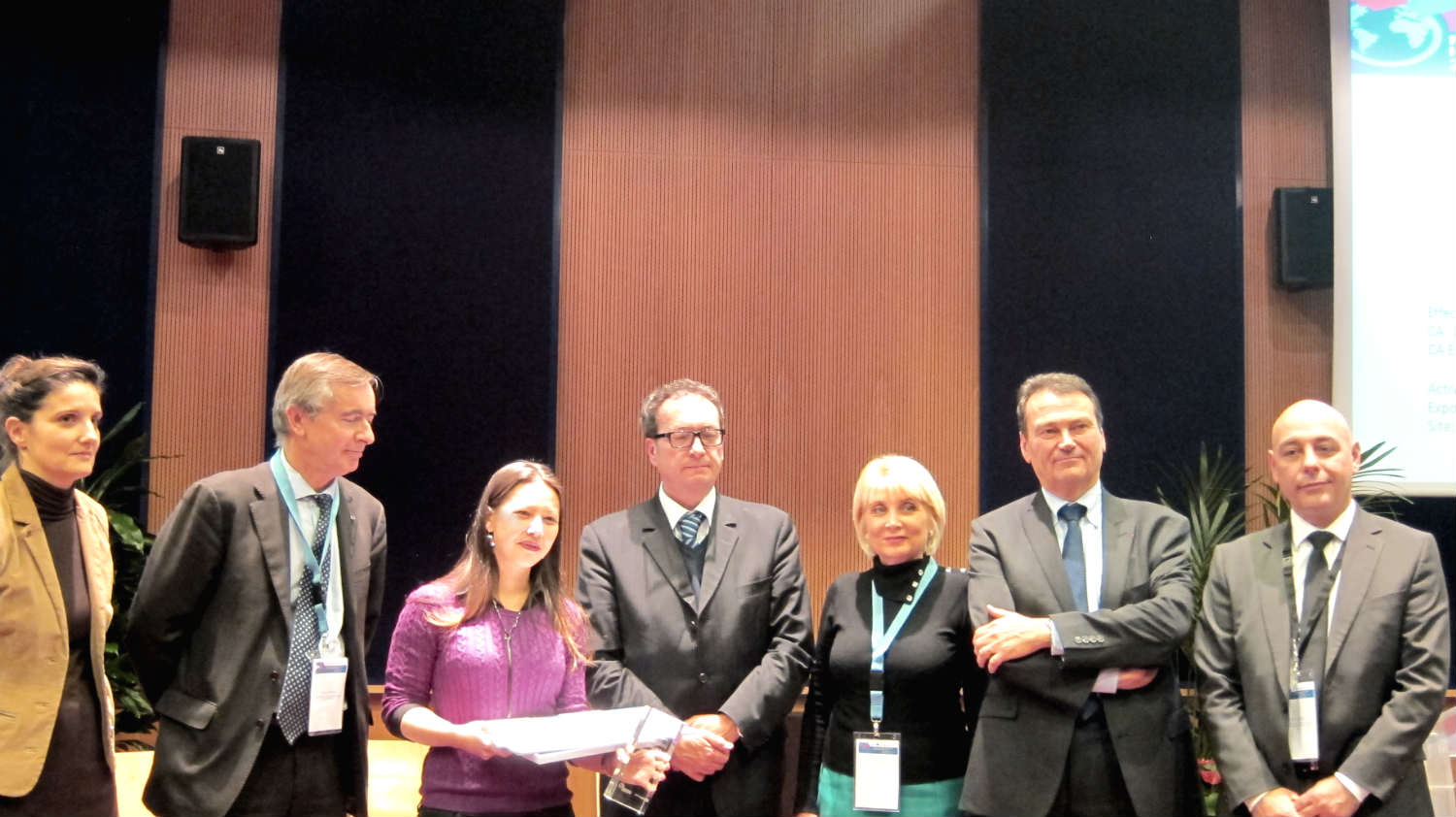