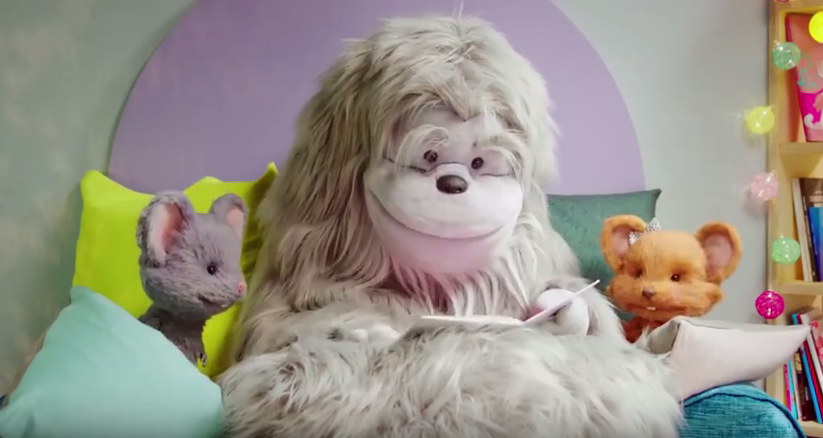 Another beautiful project at Studios VOA!

Discover the new series Yétili for which Studios VOA has achieved the project’s Voice-over and Sound post-production!

This youth series broadcasted on the french TV channel France 4 honors children literature, through a touching puppet trio, made of a kind Yeti and two mischievous little mice!

In this first season composed of 24 episodes of 7 minutes each, Studios VOA achieved the series’ Casting, Voice-over recording, Broadcast of the Playbacks on set, Audio post-production, Sound-design and PAD TV Mixing!

Produced by Moving Puppet and Darjeeling, the Yétili series is already a success with the young and old!

Hurry and discover this joyful show that will make you want to read to your children!